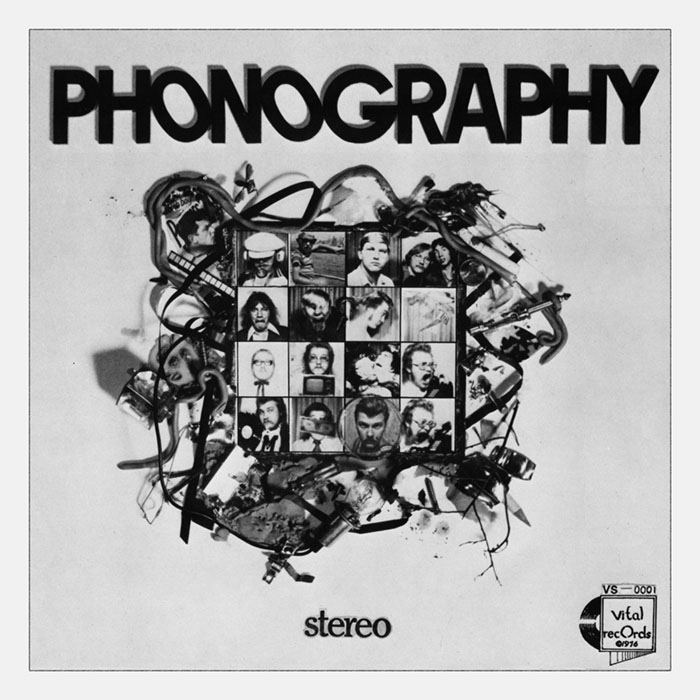 
Commemorating the sale of more than 500,000 copies 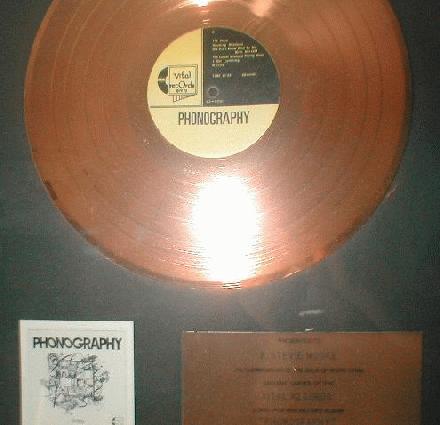 Attention: You can always obtain Phonography on CD-R for only $13. Click here for the homemade burn (sorry, no deluxe booklet insert):