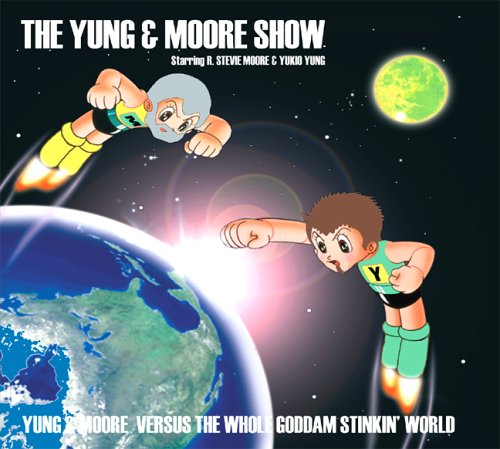 The Yung & Moore Show is a unique collaboration featuring the multi-instrumental talents of R. Stevie Moore and Yukio Yung. 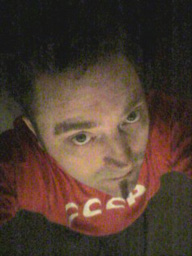 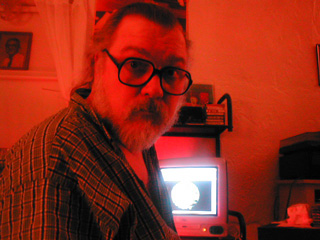 (That's Yung on the left and that's Moore on the right.)

Their debut album is Yung & Moore Versus The Whole Goddam Stinkin' World.


It was released on the Orgone Records label on 3 July 2006 and distributed worldwide through Shellshock.

It's available from all good music stores - including Amazon.Co.Uk and Play.Com - and direct from the Orgone/Onoma Research online shop.

Yung & Moore Versus The Whole Goddam Stinkin' World has its own special home page that includes loads of interesting information, such as track listings, extensive explanatory notes from Yung and Moore, photographs and even a couple of unused tracks that can be downloaded. Click on "More Info" and you'll be taken there...

... or you can go to the Orgone/Onoma Research shop and order it online.

This is the official Orgone Records press release: 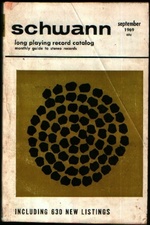 A second collaboration between the twin multi-instrumental talents of US lo-fi legend R. Stevie Moore and the UK's Yukio Yung. They first collaborated in 1990s, the six-track CD Objectivity appearing on Germany's JAR label.

As son of Bob Moore, Nashville's elder statesman of the bass (and Country Music Hall of Fame inductee), R. Stevie's heritage is a fascinating story in its own right. His first flirtation with fame came at the age of nine when he duetted with Jim Reeves on the country-schmalz classic "But You Love Me, Daddy". After a brief career that looked set to follow his father's, playing sessions for the likes of Perry Como and The Manhattans, Stevie escaped from Nashville and moved to New Jersey, armed only with a guitar, a microphone and a couple of tape recorders. In 1976, under guidance from his Uncle Harry - that's Harry Palmer of seminal US psychedelic band, Ford Theater - he home-recorded and self-released his first album, the legendary Phonography. [Remember, this was at a time when there really was no such thing as a home recording or indestengent music scene.] Music business renegades such as Frank Zappa, Todd Rundgren and The Residents are all known to have been admirers of Stevie's debut. Since then he's had at least 20 albums issued by labels across the world, and released over 400 (!) albums on his own Cassette/CD Club label.

Not quite as prolific, Yukio Yung has in the region of 40 commercial releases to his name under a variety of guises and in as many different styles. He is probably best known as founder member of psychedelic art popsters, The Chrysanthemums - a popular attraction on the continent in the first half of the 1990s. (Additionally, as YOO.KO, he enjoyed a minor techno hit in Germany in 1992.) The 'Mums recorded six albums and numerous singles. He also produced five solo albums, released on various German labels throughout the 1990s, and collaborated with the likes of Todd Dillingham and German "industrial" composer Asmus Tietchens. In recent years, much of his time has been taken up with writing books - under the name Terry Burrows, he has written some of the world's biggest-selling music tuition titles (over three million of them, in fact). Earlier mixes of several of tracks from The Yung & Moore Show's debut - including the ballad "Split Second" - have been aired by Irwin Chusid (of Songs in the Key of Z fame) on his noted WFMU show.