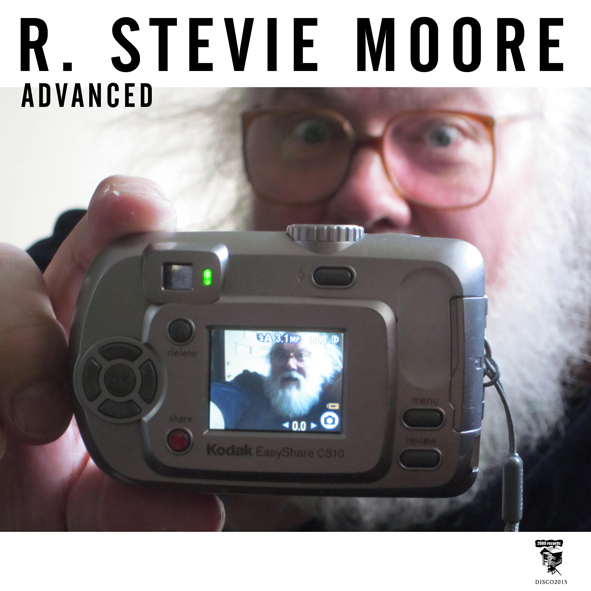 Dedicated to the Kickstarter Backers, Miss Clark and The Computer

8/10 Placed side by side, the names of Muslimgauze and R. Stevie Moore seem to have little or nothing in common: the first was British and spent much of his life composing electronic inspired by the conflict between Israel and Palestine, the second is a North American phenomenon, which starts at sunrise surrounded by instruments ( his father was a highly requested bassist) and never left them till the present day. But that's just what we take a picture right away because, evaluated more closely, Muslimgauze and R. Stevie Moore share characteristics sufficient to feed a parallel.

Consider for example how both built their respective legends by writing dozens and dozens of disks (hundreds?), almost always without any support from industry and depending only on a technical device much craft. In both situations, the high prolificacy of musicians was also linked to a very personal question: if the retaliation made ​​noise in thousand discs Muslimgauze, should not be dissociated from their blind faith by the resistance of Palestine, a thousand songs and sweeter R. Stevie Moore will be somehow related to the fact that the white-bearded man of being excluded from a timeless pop music. This despite Moore has already shown numerous times that it has a more than natural talent to get great pop songs.

And the disk handy, Advanced, carregadíssimo equation is able to prove the pop genius of R. Stevie Moore. Also, notice how it is curious edition of this album (limited to 500 copies) was in charge of Records in 2000, label based in France - the country in which Moore enjoys a cult for several years. A cult which is understandable given that the French love to see the Americans to repeat their artistic formulas, since, like the blues, are similar to each other and always happy. Advanced not walk that far: it's a solid set of songs nor this very unexpected and eccentric but amazing for the quality and use of the best lessons of the Beatles or Beach Boys. We hear "Pop Music or" Me, Too ", and we clarified that this may be the right disk to open the door of the universe R. Stevie Moore and not to get out more.

Hailed as “a lo-fi legend” by the New York Times, R. Stevie Moore is the son of Nashville A-Team bassist Bob Moore, who has played sideman to the likes of Elvis Presley, Hank Williams, George Jones, Roy Orbison and Bob Dylan, among others. But except for a short period in the early 1970s, Moore has completely eschewed his father’s world and remained dedicated to a DIY musical path that has spanned four decades, endless genres and resulted in more than (yes) 400 self-released albums, recorded mostly alone in his bedroom. Not only has Moore built a healthy underground following, he has also attracted a number of well-known fans, including Ariel Pink, Guided by Voices, Don Fleming, Allison Anders, Jad Fair, The Residents, Dr. Dog, Mike Watt, Dave Gregory of XTC, Eric Matthews and Jason Falkner. And it was his fans’ generous Kickstarter pledges that helped to make Advanced possible.

Moore is originally from Nashville, but moved to New Jersey in 1978 at the suggestion of his uncle. He moved back to Nashville last year, and immediately set about entering a proper studio to record a proper album with boyhood friend and musician Roger Ferguson. Like most R. Stevie Moore albums, "Advanced" is all over the stylistic map. It begins with a sort of heavy metal lounge take on Ralph Towner’s “Icarus” before sliding into a George Harrison-esque reworking of an early Moore favorite, “Pop Music.” Other tracks include a cover of the late Victor Lovera’s gorgeous ode to the struggling musician, “The Buzz,” his sublimely gripping duet with Lane Steinberg on “Theorem,” two remakes of his ready-made hits (for whichever rock or country music stars choose to record them) “You Don’t Have to Worry About My Love” and “Love Is the Way to My Heart,” the Yo La Tengo-tinged “Me, Too” and an updated version of the food-focused Beach Boys pastiche, “Milk Shake.”

Moore’s back catalog is overflowing with mind-blowing performances and some of the most creatively adept songwriting of the last 40 years, but his outsider status and lo-fi one-man-band recording techniques have caused him to be, as Rolling Stone once dubbed him, "a national treasure unrecognized in his homeland." While he still handles most of the playing and singing himself on "Advanced," perhaps the album’s full-on professional production values will help give “the godfather of home recording” more of the national recognition he’s long deserved.

Moore is currently on his first-ever world tour, and a documentary film about his life is in the works. You can hear and download Advanced here. 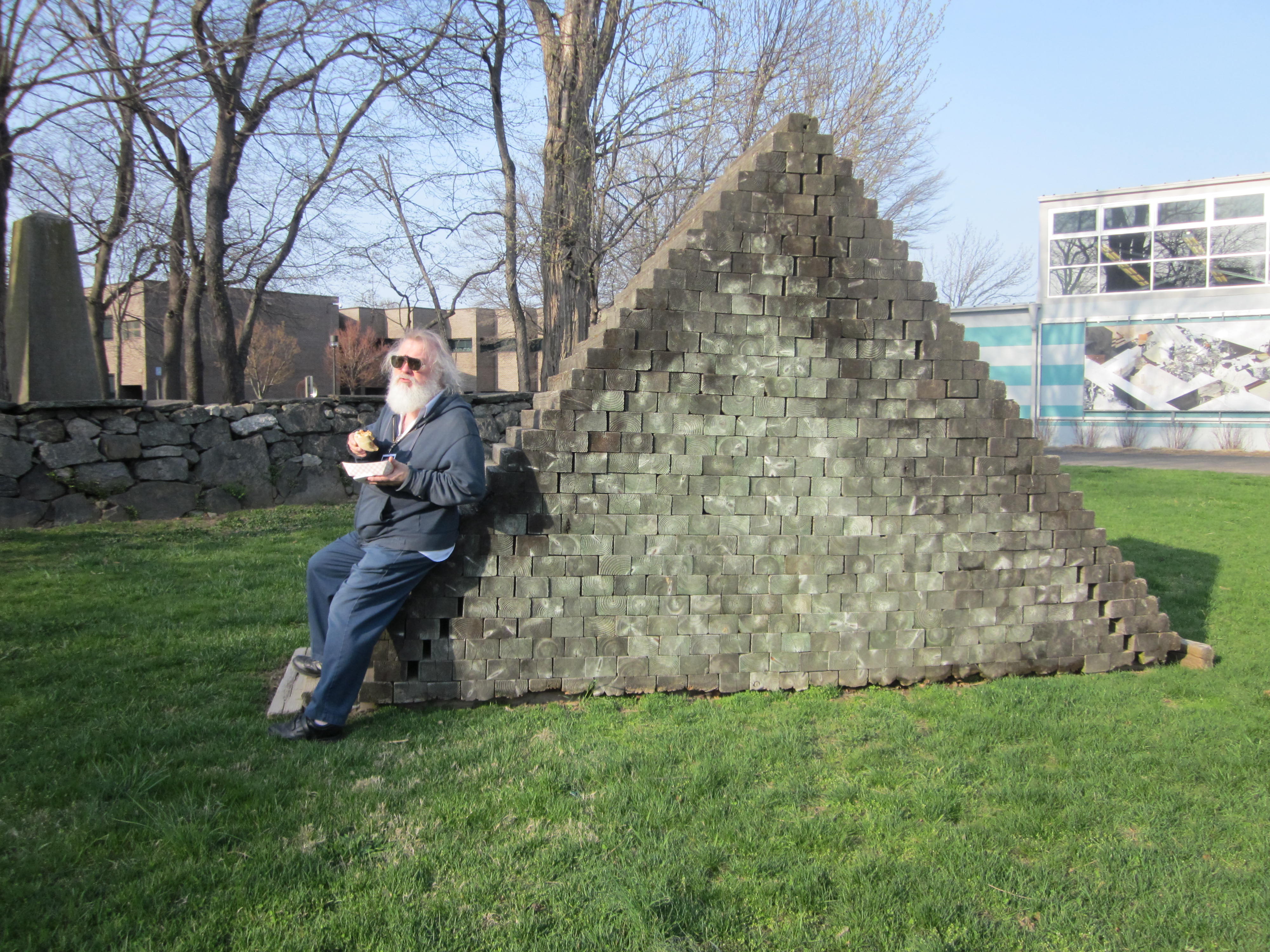 now on vinyl & compact disc
available direct from the artist via
WWW.RSTEVIEMOORE.COM

NEXT ALBUM > ADVANST - THE BONUS DISCS