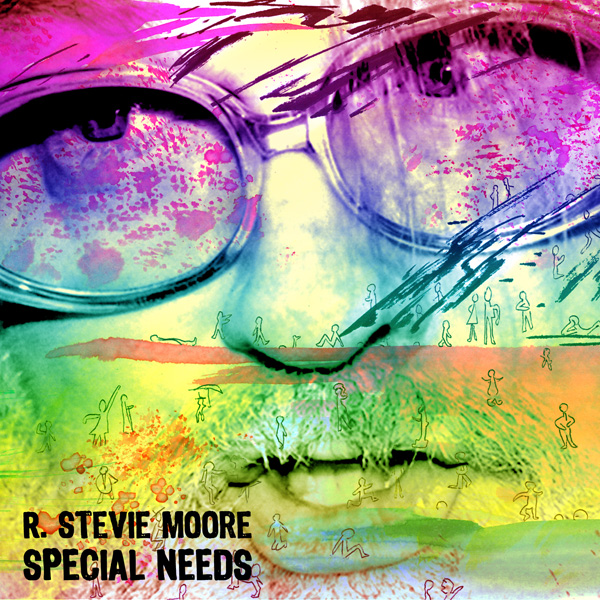 "19 tracks of self-recorded wonderment, a living inspiration to home recording enthusiasts everywhere, and a damn good songwriter at that!"

Another related item at skinnyvin.blogspot.com/2008/11/man-with-special-needs-r-stevie-moore.html

A Man With Special Needs - R. Stevie Moore Gets the Label Treatment 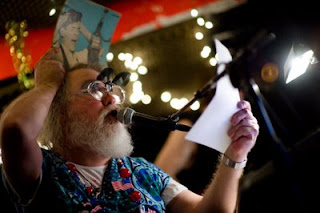 Once only available via his clip art-utilizing, scattershot, old school Angelfire website, the Senator (sometimes Doctor) R. Stevie Moore will be releasing his newest collection of fast-spewing chaos-creating garage rock via Park the Van Records.  Titled "Special Needs" the record is set to come out December 2nd, 2008 - just in time for the holidays, R. Stevie's record is the perfect gift for that crazy, smelly, never-married uncle who has everything.
Almost definitely, PTV picked up on R. Stevie via Dr. Dog, who exposed me to R. Stevie for the first time when they hand picked him to open for their two sold-out New York dates in August. He played the shows in a bathrobe and sweatpants with a back scratcher as a prop, expelling wild almost maniacal lyrics about pornography and being Tasered.

i am the one with the ego disease that / puts me in a class of my own / but it's hard being ahead of your time / and i'll continue to grow
R. Stevie's aforementioned website has long served as place where his fans can come, revel in the wonder that is this North Jersey Messiah of Weird, order stacks of his homemade cassette tapes thereby becoming members of the R. Stevie Moore Cassette Club, and pore over his myriad propaganda slogans such as "Support Subversion."  The site has a link to Down Loads (yes, two words) and an archive of song lyrics that I became genuinely engrossed in and mesmerized by.
A few favorite song titles in the Robert Stevie canon:
"There Is No God In America"
"There's No Place For The Young in Rock and Roll" - the man has strong opinions on the topic
"Skin Mags" - it's exactly what you think it is
and my personal favorite R. Stevie lyrical achievement comes from the aptly titled "Right Perfume, Wrong Mouthwash" :
she smelled sweet / i sensed her a mile away / when she came close we kissed with our tongues / and i started choking and vomiting
The man seems to have invented eccentric, ego-tastic, indie psychedelia, and according to him, he is a genius. I can't argue. I'm too afraid.

PLEASE BUY THE THING AT EMUSIC, ITUNES OR AMAZON

check out 'The Ghost Of Stringbean', new first song autostart streaming at
myspace.com/parkthevan 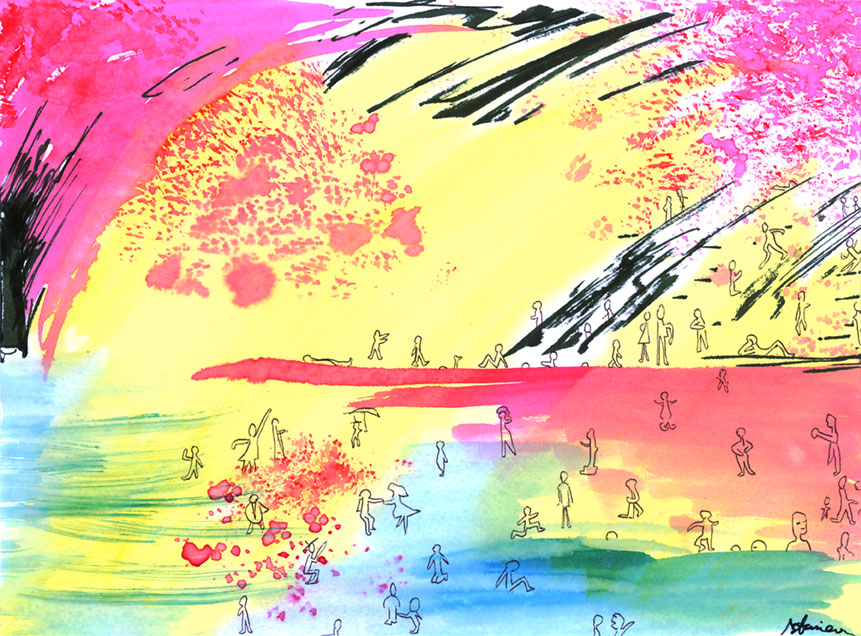 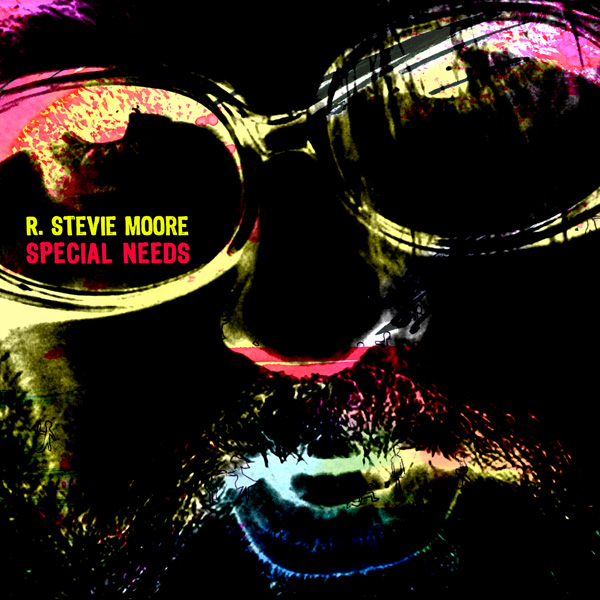 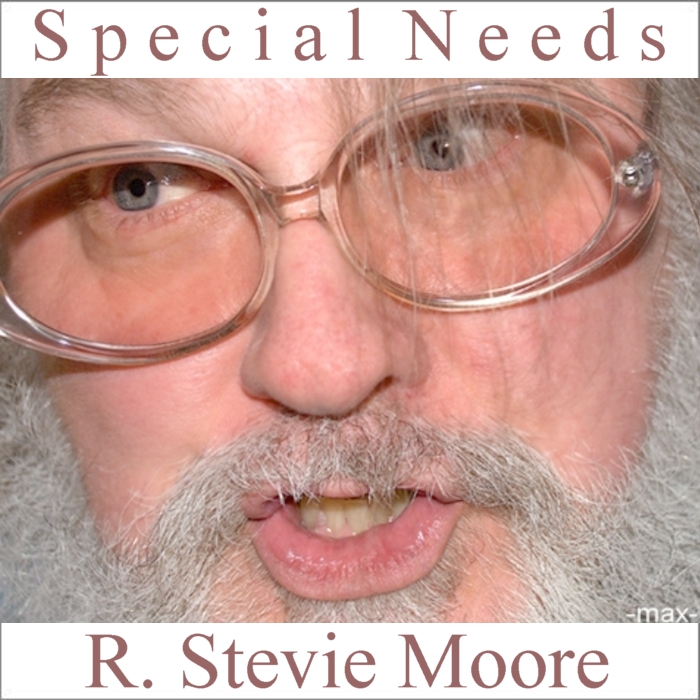