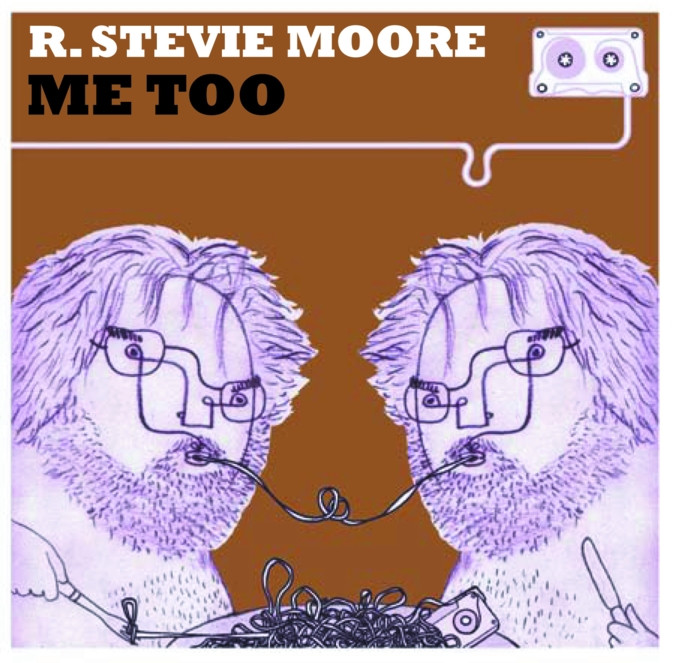 Released in the UK on 24/08/09. Cherry Red’s second journey into the heart of RSM’s extensive catalogue sees the universally acknowledged “Godfather of Home Recording” further explored, following 2008’s “Meet The R Stevie Moore” (CDMRED348). This time we’re jumping from ‘76 to ‘94 and back again…..

21 slices of home baked lo-fi genius pie from a genuine underground legend, meandering from perfectionist pop to strung out beatbox angst via country, melacousticonica and something that sounds suspiciously like hair metal... Packaged, as ever, with style and panache, the album's booklet contains a wonderfully complimentary essay from long-time RSM champion Dave Gregory (of XTC fame) and fantastic cover art by Harsdsparrowe. 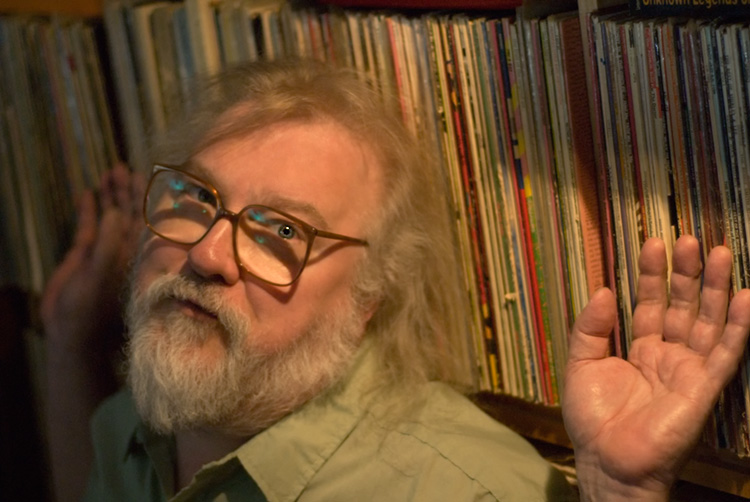 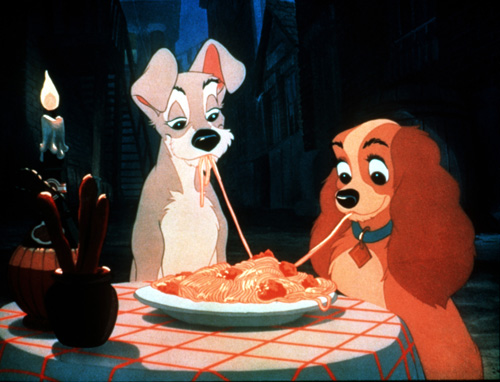 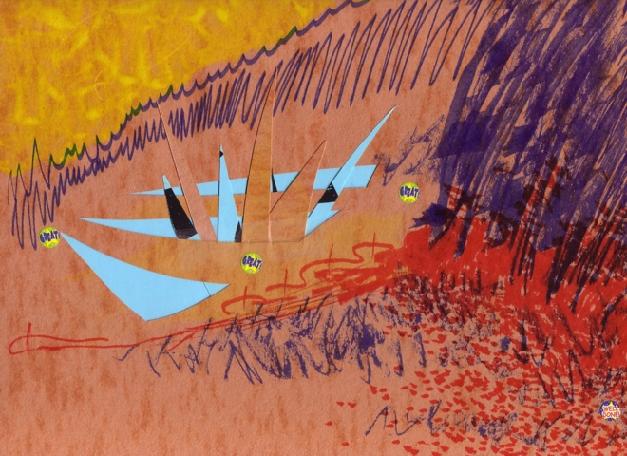 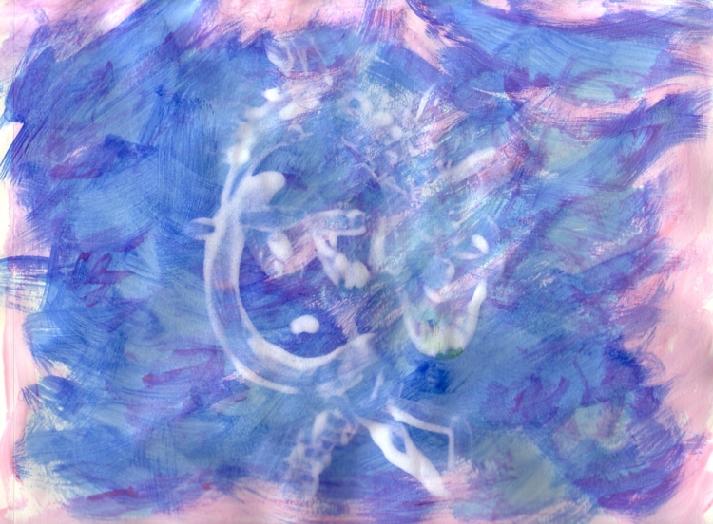 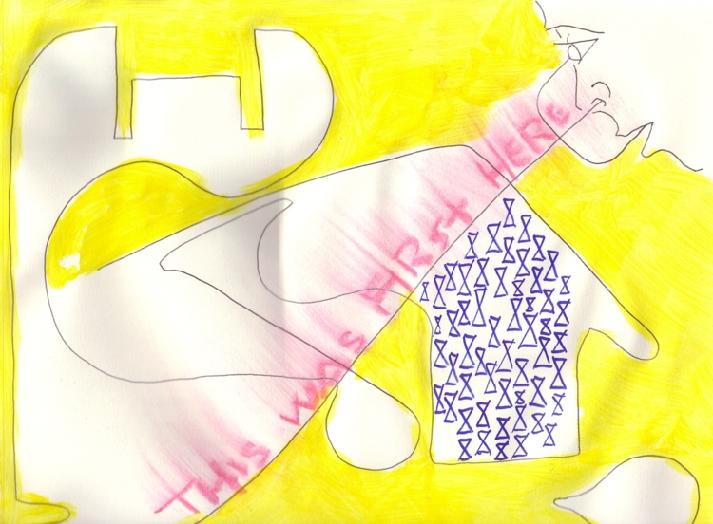 OTHER MUSIC, NYC
He's a gifted musical savant and the son of a legendary Nashville studio musician. He recorded a hit song with Jim Reeves when he was only seven and he issued his first home-recorded, self-released album in 1976. He is considered to be the godfather of DIY pop with luminaries such as XTC, Ariel Pink, Robert Pollard and Yo La Tengo citing him as one of their chief musical influences. So why has R. Stevie Moore wallowed in obscurity for so long, barely even registering as a blip on the indie-rock radar? It could possibly be that he is simply too prolific. Moore is said to have released some 400 albums in his lifetime, so needless to say his discography is pretty daunting. Thankfully, Cherry Red has taken on the task of filtering through some of his work in the hopes of exposing the masses to Moore's homegrown splintered pop music.

This is the second R. Stevie Moore "best of" compilation that Cherry Red has released, and this edition is curated by Dave Gregory, the former guitarist of XTC. Like the aforementioned artists, Moore takes great joy in effin' around with pop conventions and he mixes-n-matches disparate styles of music at will. This whole album is a wonderful collection of cool ideas, even great ones, but Moore's natural ADD tendencies mixed with that urge to mess with the form can sometimes leave songs sounding half-finished and jokey, which can be frustrating. "All Well and Good" could be an amazing, heartfelt, acoustic breakup ballad if it weren't for the throwaway honky-tonk verses. "Outpatient" starts off as a brilliant Neil Young-styled snapshot ode to a hospital stay, and then it devolves into a bizarre prank call skit to a fictitious record company executive. It's a shame, because when it all comes together -- like on the fuzzy, power-pop album opener "Play," the new wave-tinged "First Hand" and the quirky CSNY tribute "The Whereabouts" -- Moore's pop songwriting genius can't be denied. On the whole, his music is never boring and he's a true American original who deserves to be respected for his uncompromising vision. Even if you are a passing fan of any of the aforementioned artists, you definitely need to familiarize yourself with R. Stevie Moore, and this is a great place to start. [DH]

MUSIQUEMACHINE.COM
Before the likes of Ariel Pink, The Animal collective & John Maus; R. Stevie Moore was making odd, off- kilter pop & singer songwriter music that mixed all manner of genres in a quirky & often ramshackle, but strangely inspired manner. This fabulous compilation brings together of a selection of his work from the mid 70’s up to the early 90’s. Since dropping out of Vanderbilt University in 1971 Moore has released numerous albums on many independent labels, as well as producing more then 400 self released tapes and cdrs of his very distinctive, quirky yet often highly creative & enjoyable music which has elements of: 70’s rock, pop, punk, folk, country, new-wave, psychedelic & the odd wayward avant-garde tendencies. And there’s awful lot to like & ultimately love here as we go from: The wavering high pitched vocals and acoustic strummed folk pop of “We Love ourselves, Don’t we”, onto the sneering Zappa like wonky slowed doo-woop & unhinged psychedelic barbershop singing of “Horoscovia”, through to bizzaro Whiteman rap over big beat, hand claps & cut guitar strums of “21 Mules & mutants”. Into the new-wave & punk lo-fi guitar chug & geeky vocals of “Misplacement”, onto the slowly sliding pitch & off centre country strum meets slightly uneasy pop of “Let’s rest together”. Really where ever you drop down in these 21 tracks your going to find something worthwhile, quirky;that’s sometimes daring & a little odd, but ultimate is very rewarding & original.

Truly “Me Too” is a wonderful insight & small look at the huge body work by this truly one-off & creative artist who’s been ploughing his own distinct path for well over 30 years now & mixed musical genres with great talent, quirky intent, invention & a good ear for off- kilter yet memorable songwriting. // Roger Batty 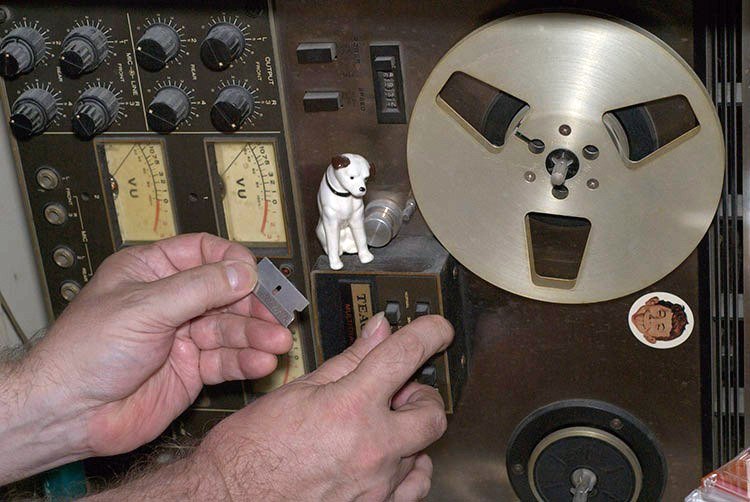 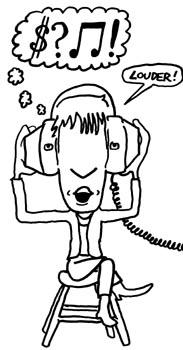